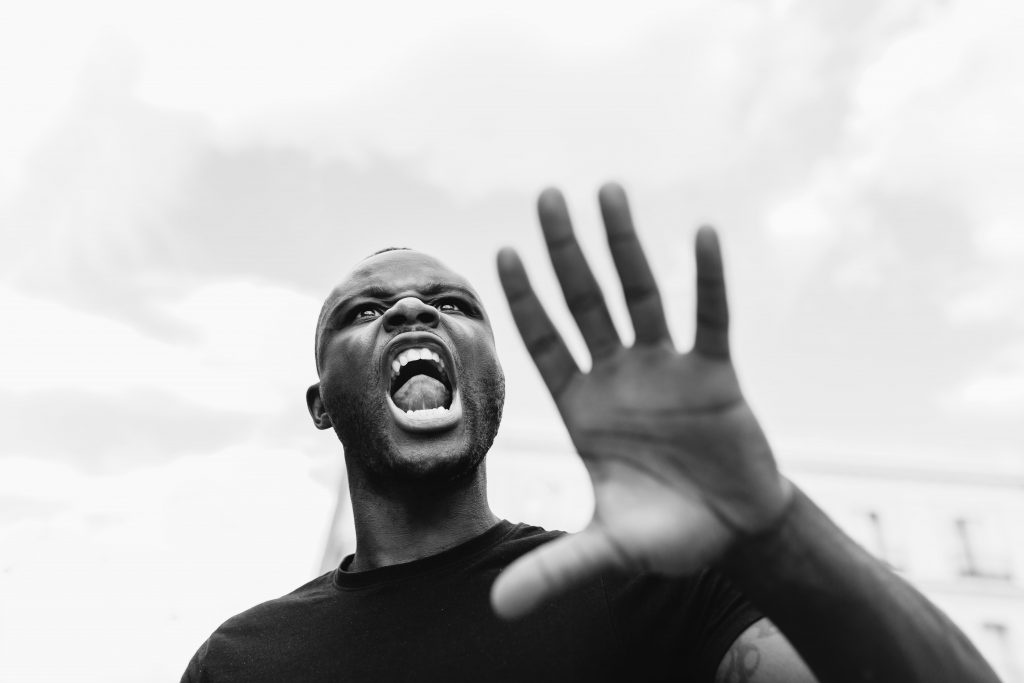 Not long after the news of Dr. King’s assassination broke, did the people in nearby neighborhoods start to riot. Their grief, a complicated mixture of loss, disbelief, hopelessness, and rage, filled the air as looting, police brutality, and violence perpetuated rang through the night.

Percival Jones, the protagonist in the book, quickly seeks shelter in the nearest safe house he can find. It was a building owned by members of the Black Panther Party, who were armed and ready for the night. As rioters and the police force continue to ravage outside, Percival and the female Defense Captain share a few choice words on riots versus revolution.

“I mean ‘r grief’s as deep as a pit’a fire; dark as a crypt. Ancient as d’ River Styx; ‘n as painful to cross as the rivers of hell. That’s so, but come t’morrow they’ll be shucking, laughing ‘n jiving bout the loot they got; frustrations spent, Martin ‘n the ground, ‘n memory lost. But those who ‘r sincere will realize how superficial this shit is ‘n will come round to joining us, a really advanced revolutionary group.”

Her sentiments struck a chord in the great debate between riots and revolutions. As she pointed out later, riots are mindless and produce minus results. While it certainly plays a part in showcasing a population’s shared dissatisfaction—it rarely changes the system that perpetuates these injustices.

On the other hand, a revolution requires careful planning to overthrow the archaic system and make a real change. It requires confrontation, which may or may not evolve into violence. Some key examples include the French revolution (1789–1799) and the American revolution (1765–1783).

As you can see, revolution isn’t sudden. It takes time for the seeds of change to bear fruit. When change does occur, it still takes time for the system to eventually adapt to a new way. The struggles for “going back to tradition” will always clamor for its former glory.