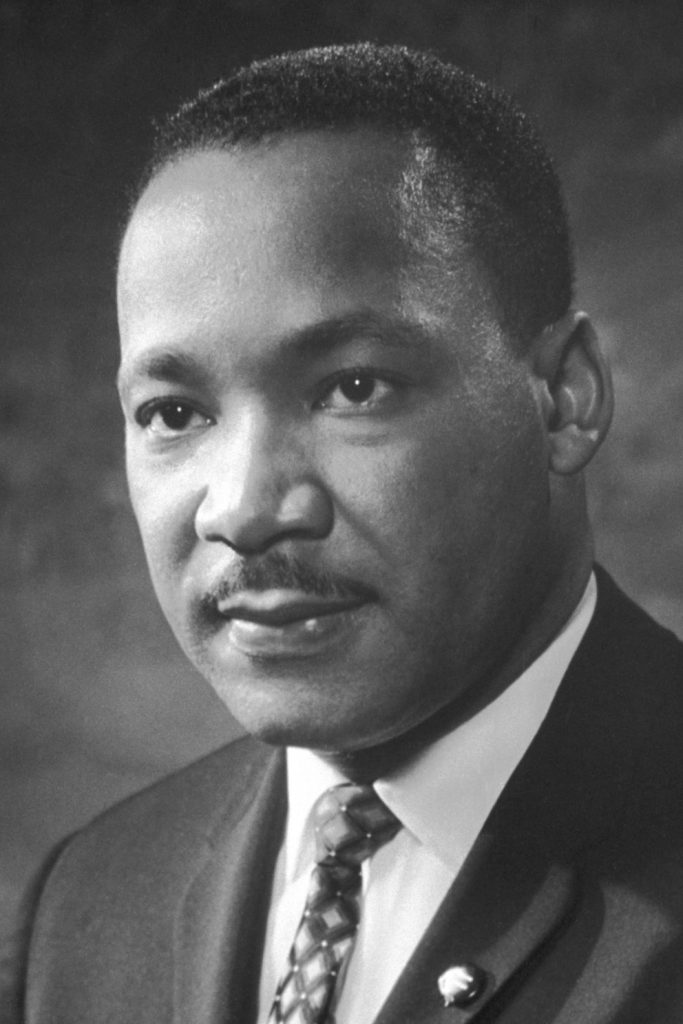 My book, “On the Ropes,” takes place in the 1960s, when several milestones have occurred for Black Americans everywhere.

Percival Jones, while fictional, has met some of these historic individuals whom you may have recognized from your history books.

While the 60s play an essential backdrop to his story, the figures mentioned have contributed to our shared history. Here are some people mentioned in the book:

Considered one of the most visible spokespersons of the Civil Rights Movement, Dr. Martin Luther King, Jr. was a pastor and activist. He has spoken out against the unconstitutional treatment of black Americans through nonviolence right until his assassination.

In the book, Percival Jones hears of his death right after his win for the qualifying match heading towards the Olympics. His sense of loss overshadowed his personal achievement as several African Americans mourned Dr. King’s death. Not long after missing his stop on the train, he had faced total unrest in the neighborhood—no doubt affected by their loss of a great leader.

While Dr. King advocated for nonviolent means, Malcolm had a different approach “by any means necessary.” Like many black people in America, he experienced poverty and violence, which may have influenced his views on several issues. His main criticism of King’s nonviolent approach was that it was too “accommodating” to white Americans, many of whom played a role in perpetuating racial injustices.

A character who most likely shares his view is Rufus, a fellow activist whom Percival met some time ago. Rufus, a veteran who served in the Vietnam war, had witnessed horrific brutalities during his time abroad. While Rufus didn’t outright call for a militant approach, he had a blunt way of laying out his facts.

You may know him as one of the founders of the Black Panther Party. Huey P. Newton’s iconic photo of him sitting on a high-backed wicker chair with a spear in one hand and a shotgun in another is forever immortalized in many people’s consciousness.

Known for his advocacy for self-defense, the Black Panther party founded over sixty different programs supporting the community under his leadership. The most famous one is the “Free Breakfast for Children” program.

The book’s iconic poster is briefly mentioned as Percival sought shelter in a Black Panther-protected building.

These are only some figures mentioned in the book, among many others. Whether you agree or disagree with their views, there is no doubt that these figures have shaped American history and reality as a whole.